“Rooted and built up in HIM and established in the faith, as you have been taught, abounding in it with thanksgiving.” 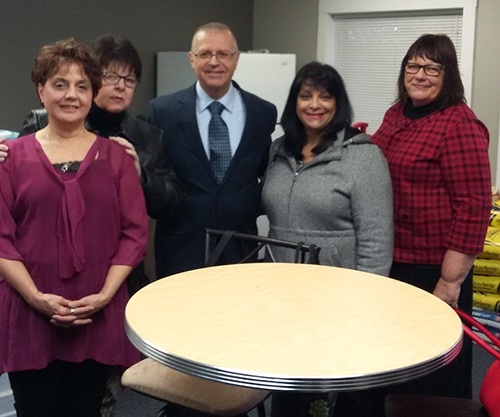 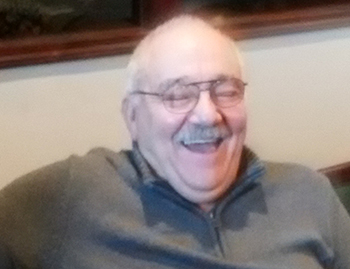 Joe will bless us with a weekly devotional

Join Us  for Our Study of

Answers Bible Curriculum brings the Bible to life and addresses the real-life issues that confront Christians today. Teachers and students alike will get a thorough understanding of the teachings and relevance of Scripture. All ages are equipped to defend their faith, becoming conformed to the image of Christ, as they learn to apply God’s Word in their everyday lives.

1 That same day King Xerxes gave Queen Esther the estate of Haman, the enemy of the Jews. And Mordecai came into the presence of the king, for Esther had told how he was related to her.
2 The king took off his signet ring, which he had reclaimed from Haman, and presented it to Mordecai. And Esther appointed him over Haman’s estate.
3 Esther again pleaded with the king, falling at his feet and weeping. She begged him to put an end to the evil plan of Haman the Agagite, which he had devised against the Jews.
4 Then the king extended the gold scepter to Esther and she arose and stood before him.
5 “If it pleases the king,” she said, “and if he regards me with favor and thinks it the right thing to do, and if he is pleased with me, let an order be written overruling the dispatches that Haman son of Hammedatha, the Agagite, devised and wrote to destroy the Jews in all the king’s provinces.
6 For how can I bear to see disaster fall on my people? How can I bear to see the destruction of my family?”